Facts about Rosacea: The Skin Disease with the Deceptive Telltale Signs 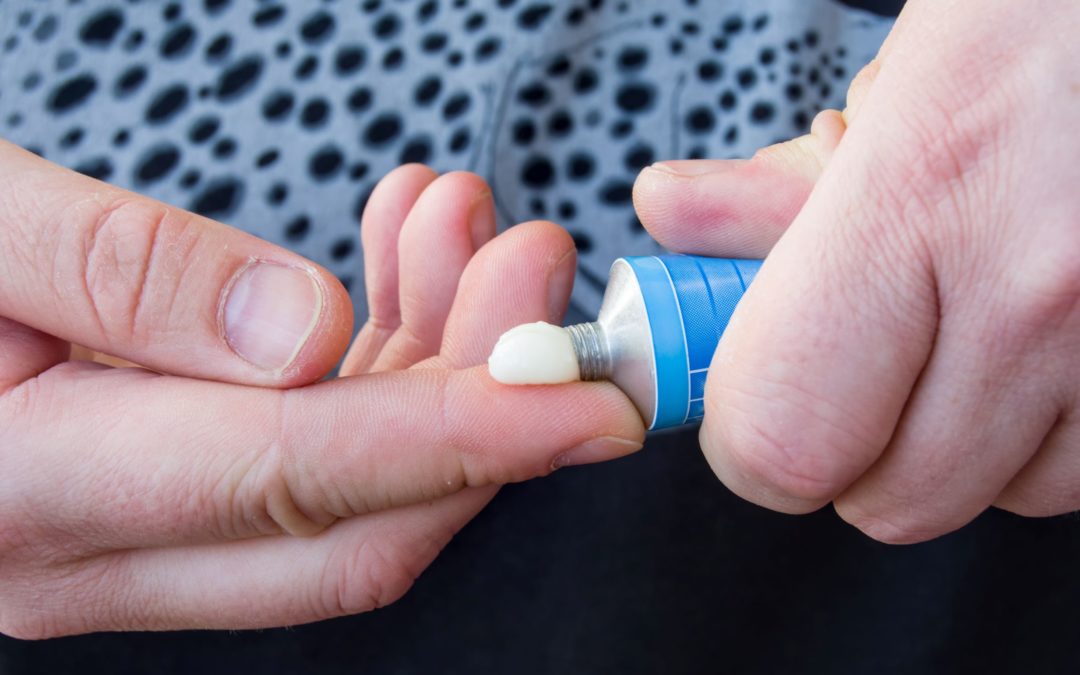 Don’t let the reddish cheeks fool you. During all those live press conferences, speeches, and social events, former President Bill Clinton probably wasn’t flushing solely due to embarrassment. Neither was Princess Diana.

What we were actually seeing when we looked at these two beautiful, charismatic leaders was a common skin condition known as rosacea.

You’ve likely heard about rosacea in television commercials, and you may even know someone who has the skin disease. Nevertheless, many people are not aware of the lesser-known signs, and they likely do not realize that the symptoms can worsen over time.

Although redness of the nose, cheeks, forehead, and chin are the first signs of rosacea, there are many more symptoms. In fact, there are four types of rosacea:

3. Phymatous rosacea, where the skin thickens and has a bumpy texture

4. Ocular rosacea, where the eyes become red, irritated, and feel gritty; eyelids may be swollen; and the individual has what may look like a sty.

Depending on the type of rosacea an individual has, additional effects include oily skin, dry skin, burning, stinging, itching, and/or the appearance of pimples.

One particular symptom important to note is that of thickened skin, known as phymatous rosacea. In this case, the skin thickens or creates extra tissue, most often on the nose and causing it to become enlarged and bulbous. More common in men, the thickened skin also occurs on the forehead, chin, and cheeks.

Individuals at the greatest risk are:

• Those who have a family history of this condition

• Those who have existing blood vessel damage due to sun exposure 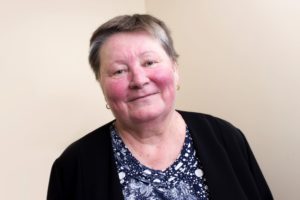 Redness of the nose, cheeks, forehead, and chin are often the first signs of rosacea.

Flareups may be caused by dozens of triggers, so it’s important to speak with a dermatologist in order to identify when you are most likely to experience the symptoms. Overarching categories of rosacea triggers include:

• Being in extremely cold or hot weather

• The use of certain drugs, such as topical steroids

• Emotions such as anxiety

According to a survey of more than 1,000 patients as posted on the National Rosacea Society’s site, the top 10 most common rosacea triggers are:

1. Sun exposure, with 81% of respondents saying they are affected

This skin disease affects 1 in 10 people, or between 14 million and 16 million adults in the United States, according to the American Academy of Dermatology and the National Rosacea Society.

In addition to physical factors, these individuals may experience emotional stress and a decrease in confidence if the symptoms are not controlled. In surveys conducted by the National Rosacea Society, 41 percent said their condition caused them to cancel social engagements or avoid public contact. The flareups may also mimic the signs of drunkenness, causing embarrassment for the individual.

As a result, individuals who have rosacea may face additional stress or anxiety, which may increase flareups and lead to a cycle of symptoms.

Although there is no cure for rosacea and additional research is needed, the effects can be greatly minimized with treatment.

Depending on your health care provider, rosacea treatment options may include:

• Lifestyle changes to reduce triggers, such as avoiding spicy foods or alcohol

If you have or someone you know has a number of these signs, you don’t have to continue to struggle with them.

Drs. Judy Fontana and Matteo LoPiccolo of the Dermatology Specialists of Shelby, located here at the Shelby Macomb Medical Mall, are skilled in diagnosing and treating a variety of skin conditions, such as rosacea. Schedule an appointment for answers and resolutions.  The clinic can be reached at (586) 580-1001, and you may also make an appointment online through the Medical Mall’s website.